So after a journey of more than twenty fours hours after leaving home, and  almost a collision every few seconds from the airport to the hotel, we finally  arrived yesterday evening at our first destination, Lima, the capital of Peru. After  a quick bite to eat and catching up on some much needed rest yesterday, our real introduction to Lima began today, and we’ve already grown to like this place.

With our hotel being pretty central, we were within walking distance from one of the city’s main squares, Plaza San Martin, and 28 de Julio, a bustling street full of buildings with Spanish-colonial architecture. 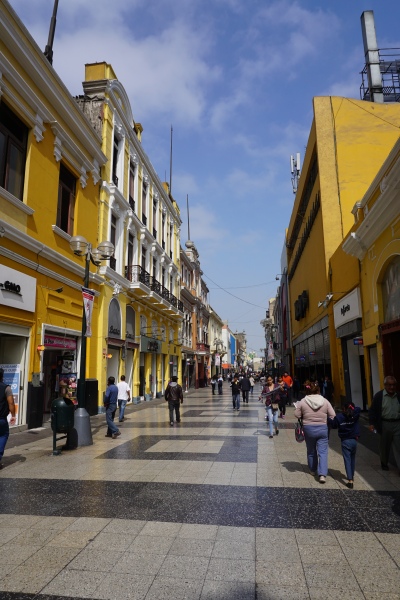 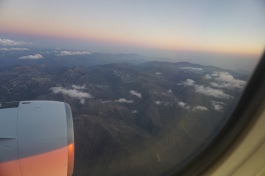 View of the Andes just before landing in Lima

Lima was founded in 1535 by Francisco Pizarro, a Spanish explorer, and was for a long time a very important town for the Spanish colony. As such, there’s a lot of Spanish influence here on the architecture, along with a strong Catholic vibe. We checked out Plaza de Armas (Plaza Mayor), which is in the middle of some pretty cool buildings including the Cathedral of Lima, Government Palace, and the City Hall. The middle of Plaza Mayor houses a bronze fountain which dates back to 1650.

Karina at the Bronze Fountain 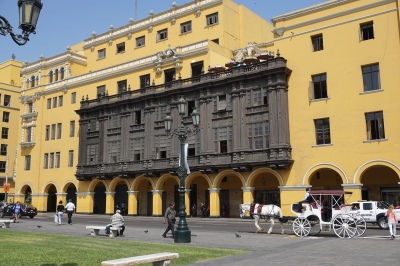 Next was an insight into Lima’s upmarket and cosmopolitan side. We headed to the district of Miraflores, which features Larcomar, an underground shopping mall built right into the oceanfront cliffs. The views from this place were pretty insane. And with Lima’s dining scene supposedly being one of the best on the continent, we were able to enjoy some good food next to the amazing views on offer. 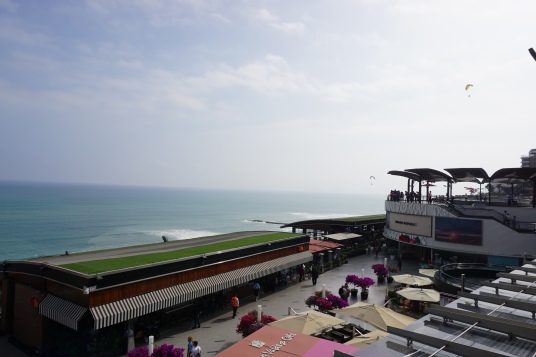 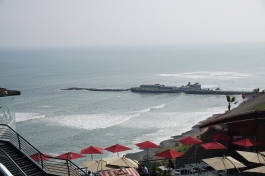 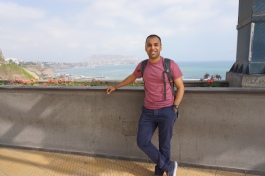 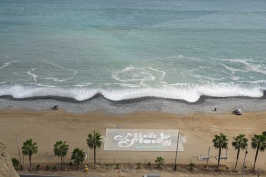 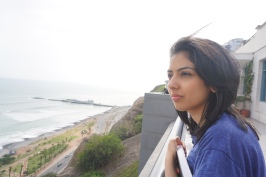 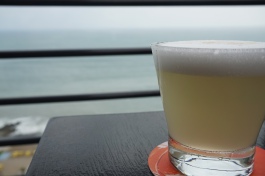 Tonight’s our last night in Lima, before we head off early tomorrow morning to Puerto Maldonado, our entrance to the Amazon Rainforest. Look forward to updating you in a few days!