After spending the last five weeks backpacking it across Peru, Bolivia, Chile and Argentina (and Paraguay technically!), we had come to our last destination in South America: Brazil. And our first stop after Iguazu was to the colonial town of Paraty, which was like nothing that we’d yet seen on our travels.

A few people back in England and on our travels had mentioned Paraty, and how it was definitely a place that we had to see. Paraty is lined with cobblestone-paved streets, well-preserved and colourful Portuguese colonial buildings, and is a place where many come to stroll around and venture off to nearer islands with their secluded beaches. Since our next stop was to an islands known for its beaches, we decided to spend our few days in Paraty wandering around the streets and experiencing the colonial charm of the place.

The town is very picturesque. It’s lined with one or two-story buildings and we walked around on the large cobblestone-paved streets. The centre of the town itself doesn’t allow any cars, with only pedestrians or horse-drawn carts allowed on the streets. ’t was a very relaxing and peaceful place to be. It certainly didn’t feel like we were in the Brazil that we’d thought we would encounter at first. This was a different place to all other places in Brazil. It was actually quite funny seeing people try to negotiate the large stones too, hopping from one to another. 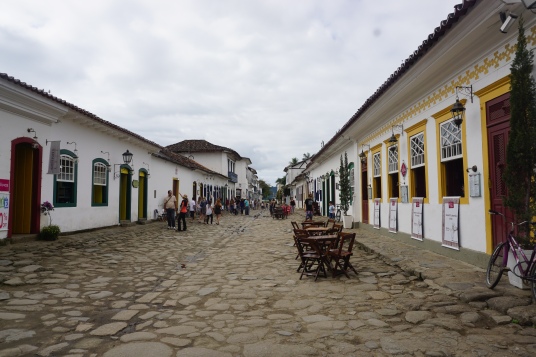 Paraty was established as a Portuguese colony in the 1600s, and due to the gold rush at the end of that century, it became an important export port. The buildings in Paraty have been well-preserved, a lot of being in a similar state for over two hundred years. Churches are also a big part of the town, with the four major ones having been around again since at least 1800.

It has a nice walkway all the way to the beach, and a pier-like stone walkway that stretches into the sea. It was nice to walk along it and take in the surroundings. 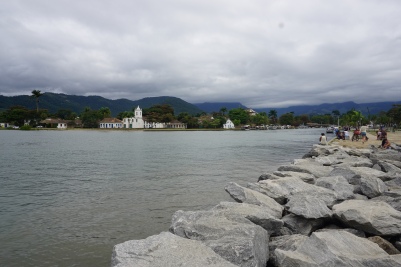 The views were great

The boats along the bay were so colourful as well. It was a nice place to be for the afternoon. 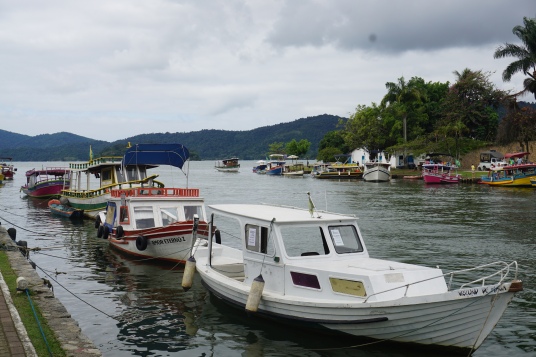 We spent most of the time walking around the town and just having a peaceful and relaxed time. It was a place where you could just be at ease for a few days, take walks, and experience some food good too. 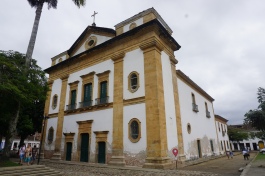 Church of Our Lady of Remedies 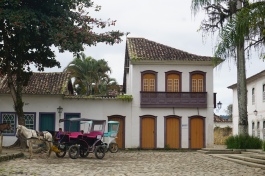 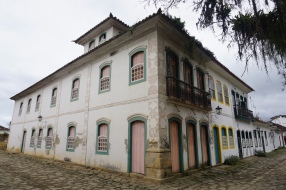 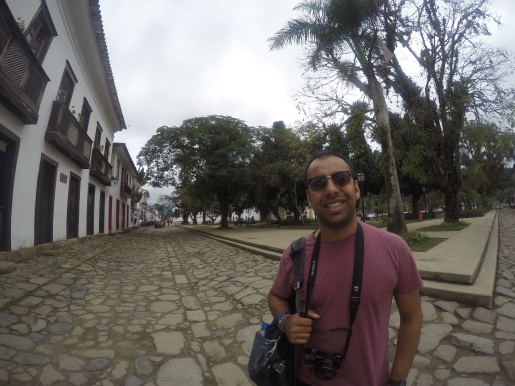 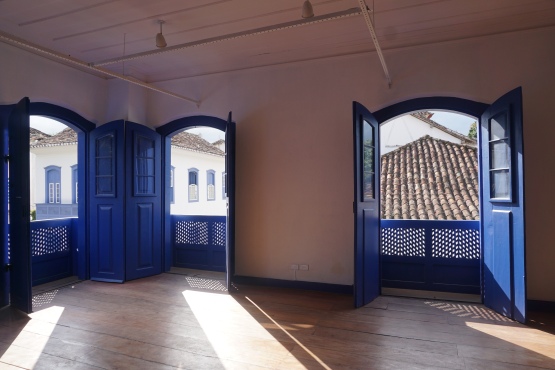 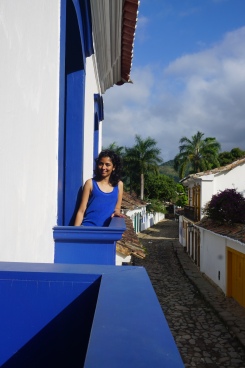 We had a lot of good food in Paraty, but one place was absolutely amazing, Banana de Terra. We had seafood served in a type of fusion dinner, and it was so good.

After a relaxing few days, we were about to take the relaxation up a notch or two! We were headed to Ilha Grande, an island a few hours east of Paraty, where there are multiple pristine beaches to seen and experienced, including one that’s voted consistently in the Top 10 beaches in the world, Lopes Mendes.